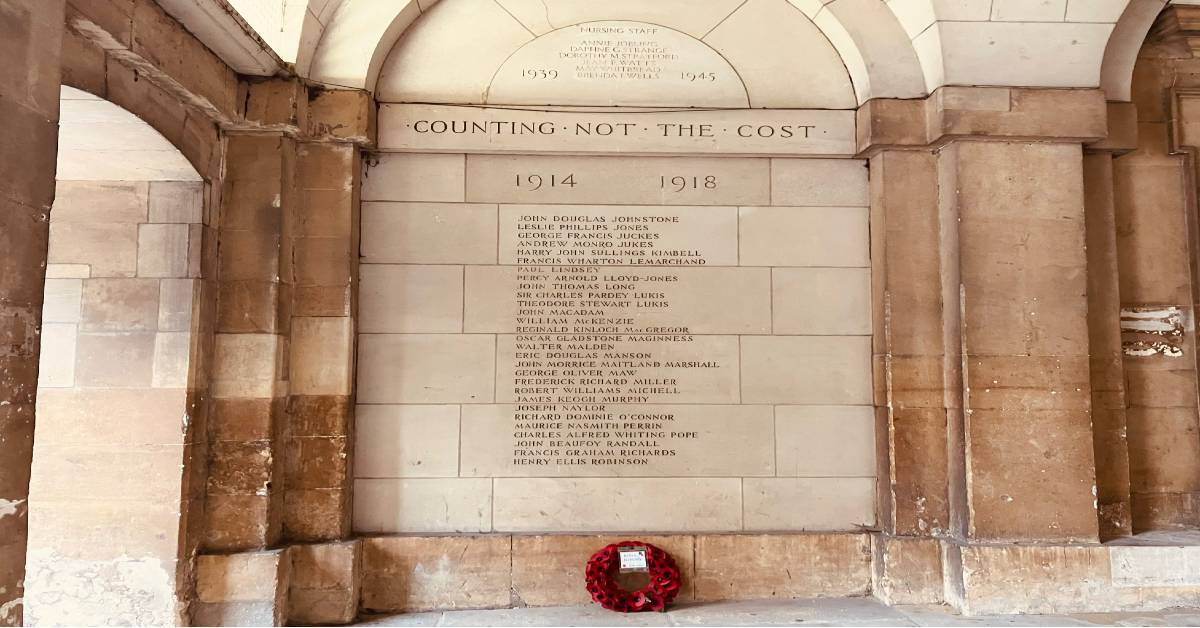 A short service was held at Barts on 11 November to mark Armistice Day. This was led by Evan McWilliams Hospitaller and other members of the Barts Health Chaplaincy Team were present.

Wreaths were laid by Angela Robinson Director of Nursing and a representative of the Medical Director. Alison Knapp (life vice president) represented the League.

The service took place under the arch leading from the Henry VIII gate to the Square. Names of the fallen in both world wars are listed there.

there was a good attendance, and the last post was played which was very moving. 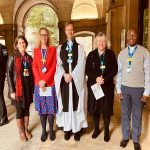 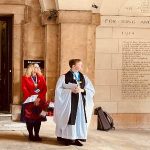 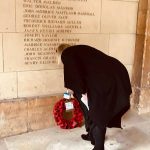