The League of St Bartholomew’s Nurses was founded in 1899 to provide mutual help and support for Barts nurses in ‘distressed circumstances’ and scholarships to encourage members to ‘maintain a high standard of work and conduct’. The Benevolent and Scholarship Funds have helped many thousands of Barts nurses over the past 120 years and continue to do so today.

The League encourages social interaction by organising events for members and through a network of volunteers who visit frail or isolated members. Many hours are often spent reminiscing about ‘the old days’ at Barts!

On Monday the 4th of December 1899, seventy nurses took their seats and so began the inaugural meeting of The League of St Bartholomew’s Nurses. Miss Isla Stewart, then Matron of Barts, was voted into the Chair. A draft constitution was adopted, and Miss Stewart was invited to become the first president of the League. The number of members that day was 247; today there are over 2,000 members spread all over the world.

Today a lively Executive Committee, led by the President, meets 10 times a year to ensure the League continues to thrive and modernise to attract new members, and to oversee the running of our two charitable funds: The Benevolent Fund and The Stewart Baines Coltart Scholarship Fund. The President, Honorary Secretary of the League and Honorary Secretary and Treasurer of each fund are trustees of these funds. 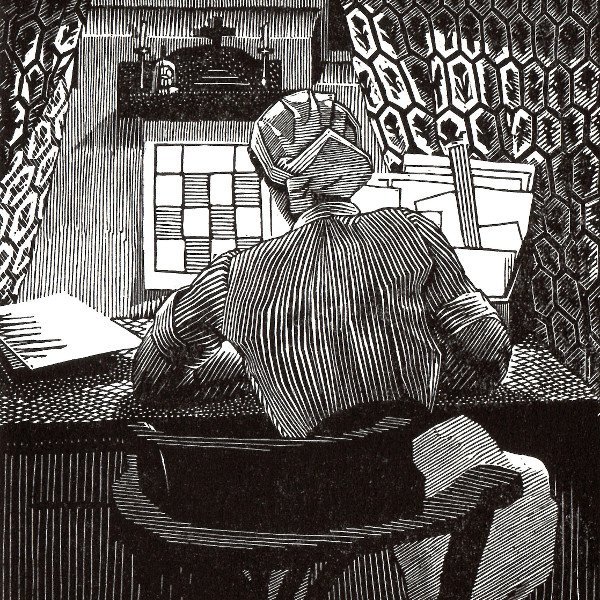 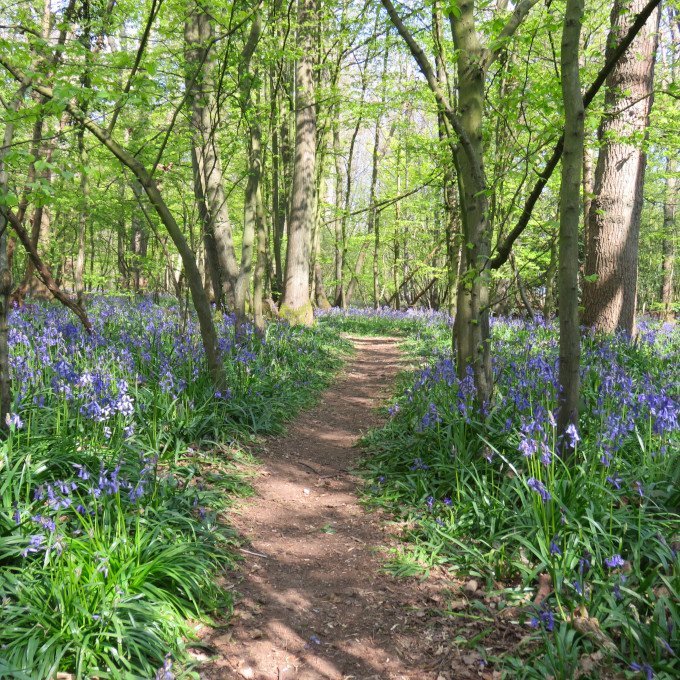 Mobile again thanks to the Benevolent Fund

Following four lots of surgery, I have been unable to walk far for some time, so it was a wonderful surprise to receive the offer of financial help from the League’s Benevolent Fund. 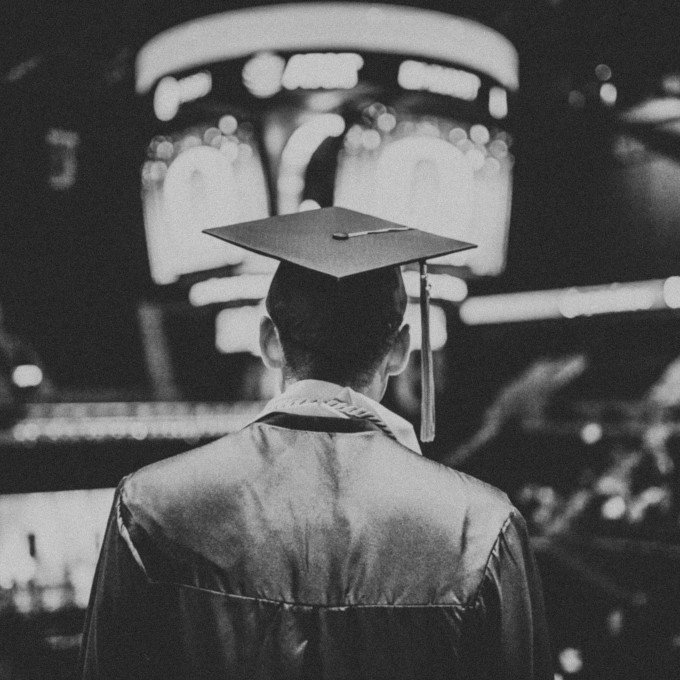 Study at your own pace with Open University

I would recommend OU courses as you can study at your own pace. There were some inspiring people present who had achieved their degrees against all the odds. Thank you again for the League’s support.

LEARN MORE ABOUT SCHOLARSHIP FUNDING
We use cookies on our website to give you the most relevant experience by remembering your preferences and repeat visits. By clicking “Accept All”, you consent to the use of ALL the cookies. However, you may visit "Cookie Settings" to provide a controlled consent.
Cookie SettingsAccept All
Manage consent